Next Gen is a class for young, single adults who are between the ages of 18-30 years. The mission of this class is to help equip young adults for the life God has designed for them.

When does this class meet? Every Sunday morning at 9:30 am

What we’re currently studying? “Stewarding Life” Join us for this exciting study where we will learn how to live God’s purpose for our life and embrace the difficulties of adulthood. 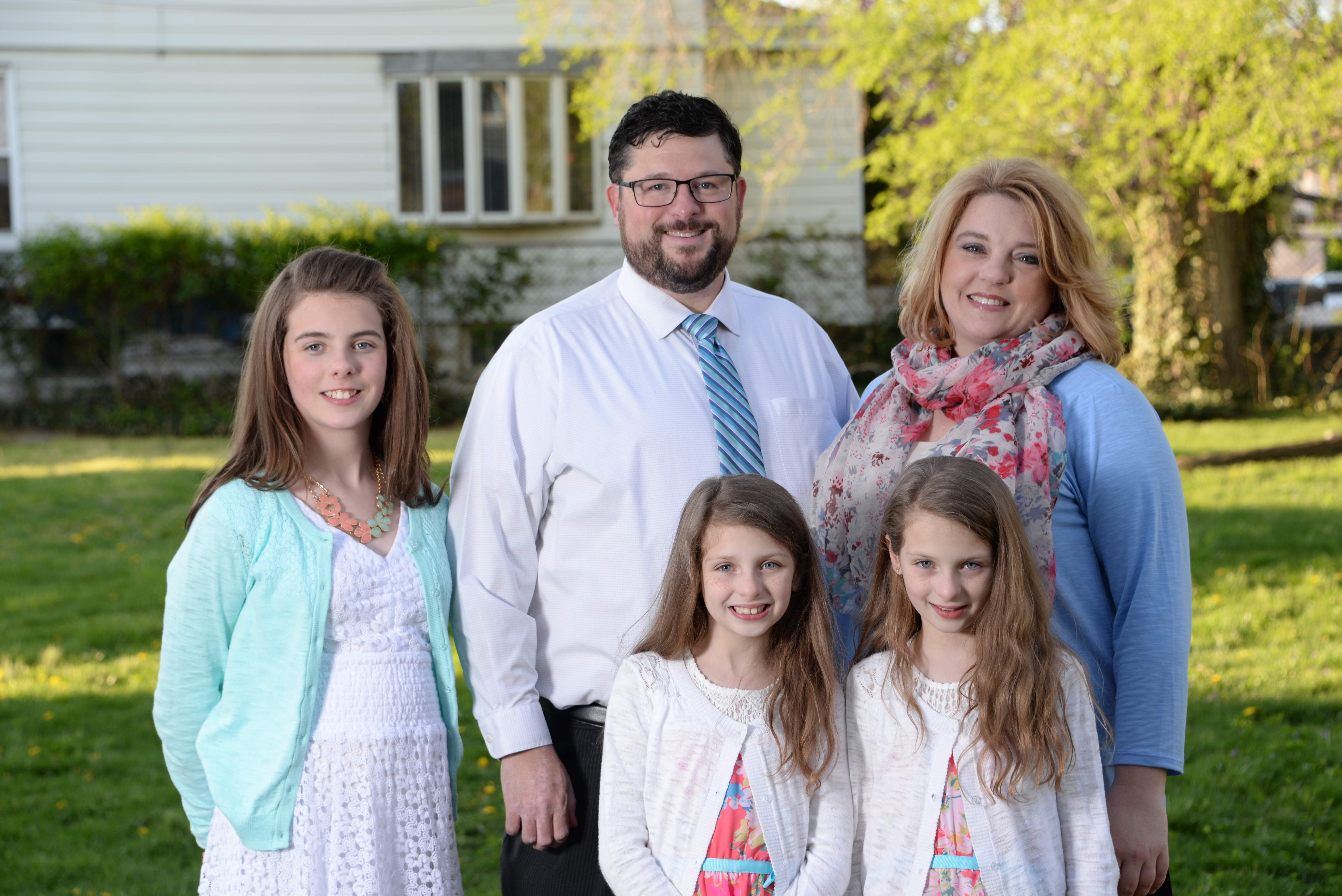 Adam was saved at the age of 14 at a youth camp in Miamisburg, OH and surrendered his life to full-time missionary service three years later. During his freshman year of college, he answered the call to serve as a missionary in Greece after hearing the need and available opportunities. He enjoys playing golf, reading, spending time with his family, all things Greek (language, food, culture, and history), fantasy football, and a good cup of coffee. He holds a B.A. in Intercultural Studies & Bible, a Th.M., and is pursuing a Th.D. You can email Adam at AdamNCrabtree@Gmail.com.

Brandie was raised in the home of a pastor and has spent most of her life in full-time ministry. She was saved as a teenager at Eastside Baptist Church in Greeneville, TN. In the fall of 1997, Brandie surrendered her life to full-time missionary work. She enjoys reading, shopping, cooking, and spending time with her family. She holds a B.S. in Elementary Education. You can email Brandie at BrandieCrabtree@Gmail.com.

Before moving to East Tennessee, Adam & Brandie lived in Athens, Greece and Queens, NYC. Adam now serves as the Executive Director of Beacon Int’l Baptist Mission, a world-wide missionary sending agency. He has a passion to train the next generation to follow Jesus, to reach the unreached, to train national leaders, and to plant indigenous churches.  As missionaries, Adam & Brandie travel extensively, both domestic and abroad, to recruit new missionaries, promote missions projects to local churches, and to assist missionaries in their field of service.